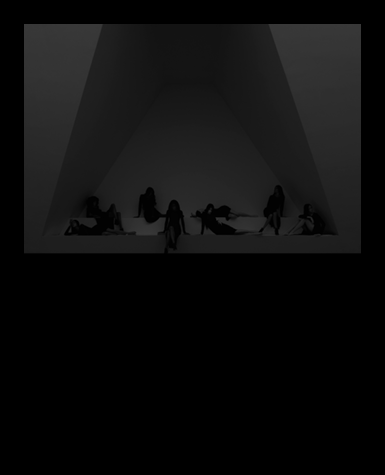 What is art history for?

In conjunction with Monochrome Multitudes, the Smart Museum of Art and University of Chicago partners present a quarter-long artist talk series.

Join Irena Haiduk and other exhibiting artists as they consider the rich and sometimes idiosyncratic references and resonances in their own work, while also speaking to the histories of the monochrome and abstraction broadly conceived.

She cleaned props at the Yugoslav Dramatic Theater. When the war broke all currency, most people lost their jobs. Money proved, again and again, a weak foundation for anything, an economy for those who have no imagination to transact in any other way. Both she and her sister worked to help the family survive. She cleaned after school.

Every night, for a year, she prepared the props and handed them to actors as they entered the stage. Before coming on, the actor was just a person, and the prop was just a thing, but when they crossed over they transformed. The prop wanted to act as much as the actor. They played. After their work was done, both the prop and the actor would exit and re-assume their former states.

The frame of the stage endowed everything crossing it with living, and a will to act; the prop and actor equals, vivified by the frame of art. This life that favors everything as animate, charged with will and relation, this is the life art has to offer. Our work is to demonstrate it and expand the frame of art outward until there is no outside.

Support for the Monochrome Multitudes artist lecture series has been provided by the Goethe-Institut and the following University of Chicago partners: Center for East Asian Studies, Center for Latin American Studies, Center for the Art of East Asia, Center for the Study of Gender and Sexuality, Department of Art History, Franke Institute for the Humanities, Institute on the Formation of Knowledge, Open Practice Committee in the Department of Visual Arts, and Wigeland Fund in the Division of the Humanities.