Stephanie Smith will serve as the Smart Museum of Art’s Interim Director, as the University of Chicago completes the search for a new Dana Feitler Director.

Smith has more than 25 years of experience as an arts leader, curator, and writer. She is especially familiar with the Museum and the University, having served in various positions at the Smart Museum from 1999–2014, culminating in her role as the Museum’s Deputy Director and Chief Curator from 2010 to 2014 where she led the artistic, intellectual, and educational programs—including collaborations with faculty members such as Theaster Gates, Matthew Jesse Jackson, Laura Letinsky, and Wu Hung.  Smith also has intimate knowledge of the Smart Museum’s collection and oversaw the curatorial, education, registration, and preparation staff.

More recently, Smith served as the inaugural Chief Curator for the newly created Institute for Contemporary Art (ICA) at Virginia Commonwealth University in Richmond. There she was part of the team that shaped the vision, launched the institution in 2018, and led it through its first years. Prior to that, she held the role of Chief Curator at the Art Gallery of Ontario in Toronto.

When Smith assumes the role of Interim Director on Monday, September 13, Amina Dickerson and Bill Michel will step down from their roles as Interim Co-Directors of the Museum to focus on their other leadership responsibilities. Dickerson will resume her coaching and consulting practice through her role as President of Dickerson Global Advisors, and Michel will continue serving as Associate Provost and Executive Director of UChicago Arts and the Reva and David Logan Center for the Arts.

“I am grateful to Amina and Bill for their leadership over the past year, which included working closely with the Smart board of governors, the staff, faculty colleagues, and partners across Chicago to present thought-provoking exhibitions including Lust, Love, and Loss in Renaissance Europe and Toward Common Cause while also supporting the Feitler Center for Academic Inquiry and Public Practice teams in engaging University students, faculty, and staff, along with local youth and community partners,” said David Levin, Senior Adviser to the Provost for Arts at the University of Chicago.

Alongside her work as an institutional leader, Smith’s curatorial practice centers collaborative, place-responsive projects that embed contemporary art in larger civic and social contexts. Key examples include Commonwealth (co-curated, co-organized by the ICA, Beta-Local in San Juan, and Philadelphia Contemporary, 2018–2021) and Feast: Radical Hospitality in Contemporary Art (Smart, 2012). She received her MA in art history from Rice University and is pursuing a PhD in the School of Heritage, Memory and Material Culture at the University of Amsterdam, the Netherlands.

Smith will assume the role of Interim Director on September 13, 2021. She will work closely with the Museum’s governing board and staff, as well as the Feitler Center’s faculty advisory committee and many others to ensure the Museum’s ongoing success at the start of a new academic year. Dickerson and Michel will remain with the Smart in an advisory capacity through September 30 to ensure a smooth leadership transition.

“I am thrilled to welcome Stephanie back to the Smart, and to thank Amina and Bill as well as the entire Smart staff for their ongoing commitment to the Museum’s success,” said Levin. 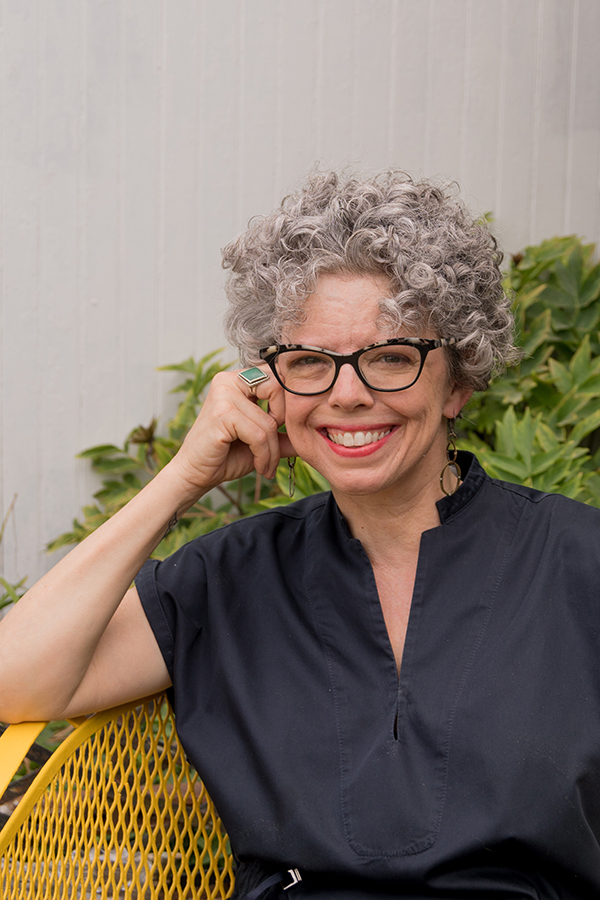