Toward Common Cause: Art, Social Change, and the MacArthur Fellows Program at 40 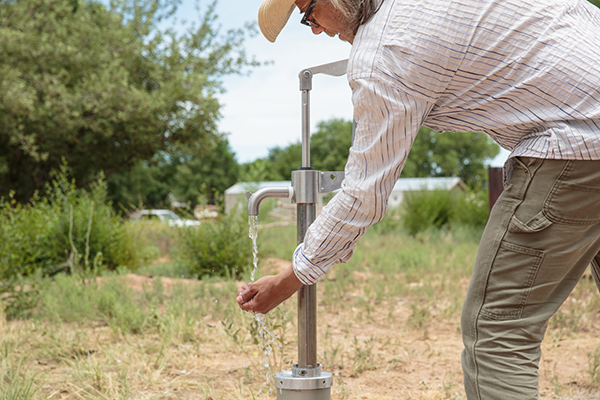 Presented in conjunction with the 40th anniversary of the MacArthur Fellows Program, this multi-site exhibition uses the idea of “the commons” to explore the current socio-political moment, in which questions of inclusion, exclusion, ownership, and rights of access are constantly being challenged across a wide array of human endeavors.

Although the idea of the commons is historically associated with Western Europe, the notion of common property, communal-use rights, and communally managed natural resources has broad geo-political resonance. Toward Common Cause encompasses a wide spectrum of contemporary artistic practice that engages with the natural world, the built environment, human society, and identity. It explores the extent to which resources—air, land, water, and even culture—can be held in common without being freely available, and the idea that all commons involve obligations and are, to some extent, exclusionary.

Toward Common Cause utilizes the MacArthur Fellows Program as an intellectual commons and features new and recontextualized work by more than two dozen visual artists who have been named Fellows since the award program’s founding in 1981.

The exhibition is organized by the Smart Museum in dialogue with institutions across Chicago and will be presented in multiple venues and neighborhoods throughout the city. See a list of partners at TowardCommonCause.org. 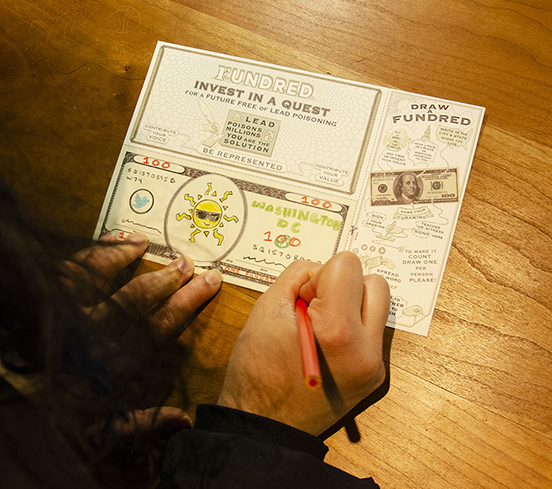 Using creativity to fight lead poisoning as part of Toward Common Cause: Art, Social Change, and the MacArthur Fellows Program at 40

Toward Common Cause: Art, Social Change, and the MacArthur Fellows Program at 40 is organized by the Smart Museum of Art in collaboration with exhibition, programmatic, and research partners across Chicago. It is supported by the John D. and Catherine T. MacArthur Foundation.

Additional support for individual projects has been provided by Allstate; a Mellon Collaborative Fellowship in Arts Practice and Scholarship at the Richard and Mary L. Gray Center for Arts and Inquiry; the Visiting Fellows Program at the Neubauer Collegium for Culture and Society; and the Smart Museum’s SmartPartners.