My Parents, by Song Yongping

As a physician, I often think about what it means to care for others. While I am concerned with the professional obligations of the provision of healthcare, I am equally, if not more so, interested in what it means for individuals to care for themselves within a broader network of care that includes the emotional, physical, and spiritual support provided by others. This is the care that nurtures and sustains the human spirit.

For the Collective Care section of Take Care, I chose Song Yongping’s series My Parents because it illustrates important aspects of care within one of the fundamental relationships of caring: family. At its core, this series depicts the universal experience of illness and aging, processes that strip us bare and expose our vulnerabilities. It is in these moments of vulnerability that acts of care are expressed and relationships of caring are formed, strengthened, and shattered. In these moments, we require care. And in these moments we rely on those closest to us, those who are summoned to be caregivers. The photos in Song Yongping’s My Parents capture these moments and narrate the family triad as it evolves with the passing of time.

As a series, these works capture an important aspect of caring, aging, and illness—time. As the viewer moves from image to image, we experience the passage of time, a passing of time that increasingly exposes the subjects’ mortality and the changing nature of the family triad. The opening image displays a sense of youth that the subsequent images quickly betray.

As one “reads” the series from the first image of a youthful couple to the second of an elderly couple, the figurative space between those images—the gutter in comics parlance—is where we imagine their lives lived. While the lapse in time between the first and second images is vast, we are then subjected to a slowing of time as subsequent images ‘slice’ time into smaller increments. In this sense, while tethered to an image of their youth, we are denied the story of those years and are instead forced to witness the slow decline of their final years. This passage of time not only documents the process of aging and loss, but also captures shifting obligations of care between spouses and parents and child. While we are likely to imply the relationship of parents caring for their child in between the first two images, we explicitly witness a role reversal as the son assumes the responsibility of caregiver for his aging parents.

The spaces in which the time of this series unfolds similarly articulates fundamental features of aging and illness: the constriction of one’s lived-space. The opening image exhibits a sense of openness and opportunity. A bridge leads off the photograph to a limitless beyond. A natural landscape is bound only by the borders of the photograph. The sense of youth is paralleled by the expansiveness of their surroundings. Yet, the space which the artist’s parents occupy is quickly confined to a single bedroom, where one can imagine the couple spending most of the time of their waning years. Once confined there, the space becomes static. The closing off of space as one ages and infirmity takes hold and progresses is an unfortunate, but common feature of aging. These confined spaces thus become the places inhabited by those requiring care and the sites of caregiving. They also become, as evidenced by the final photograph, the spaces in which the detritus of caregiving and healthcare accumulate. All that is left of caregiving, in the final spaces in which care was provided, is the material waste of those efforts.

To view this series is to construct narratives of caring. As one’s gaze oscillates between the images, between the space and time traversed by the subjects, we imagine their lives. We construct narratives of caring around these images and fill in the gaps between them in order to contextualize their meaning, as both separate images and a series. Anchored to what we actually see in each photograph, we conceive stories of lives lived, of a family created, a marriage evolving, and milestones passed, all leading to our understanding of their decline. As the family triad evolves and suffers from the loss of first the mother/wife and then the father/husband, we feel for the son.

I can’t help but imagine, though, that we also feel for ourselves because in this series, it is not hard to see ourselves. These images are both personal and universal, documenting the inescapable experiences of aging, dying, and familial loss and the care that permeates these experiences. They depict dynamic familial bonds that are dutiful and caring and a passage of time that we fear, one that ends with a declaration of our mortality. This series connects us to the past and as an act of photographic remembrance, both captured in the images themselves and as an artifact of caring, projects into the future. 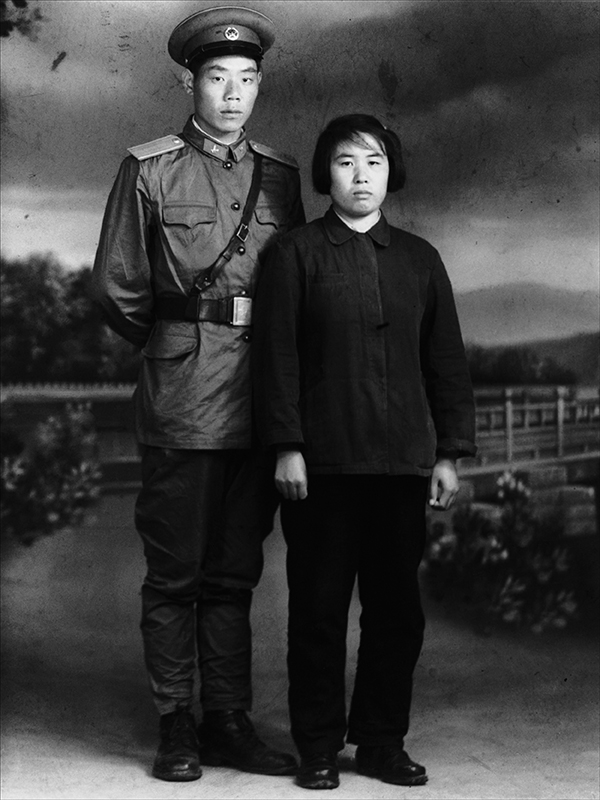 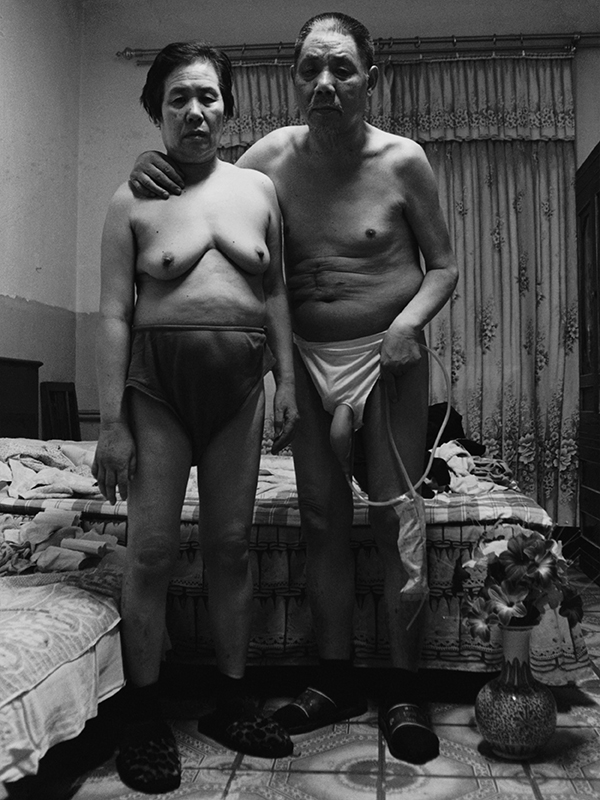 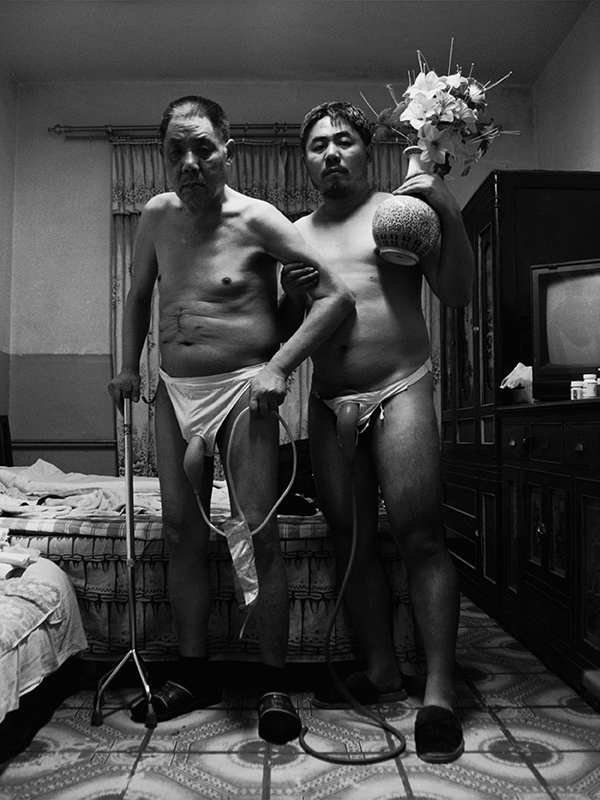 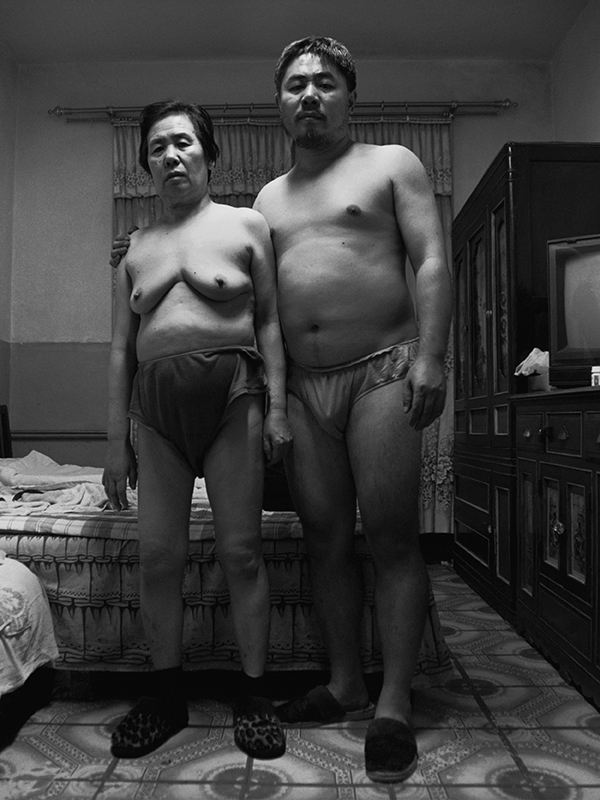 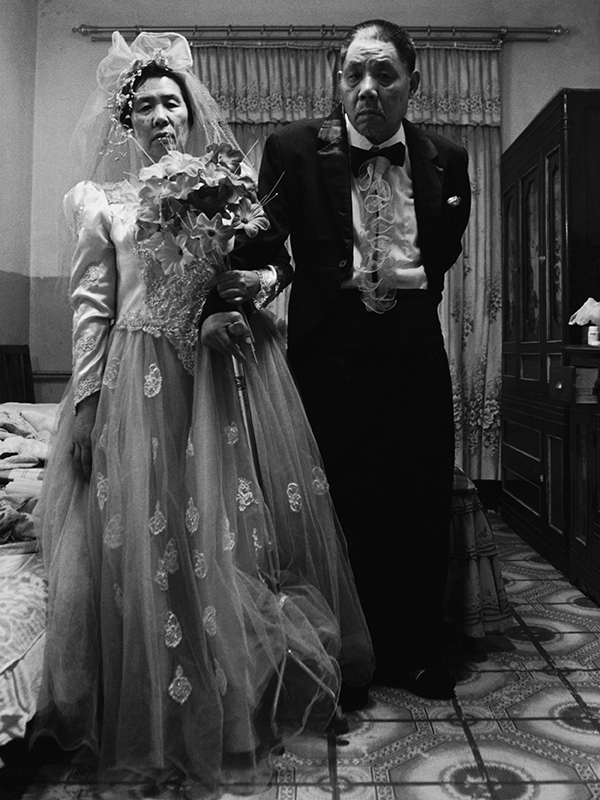 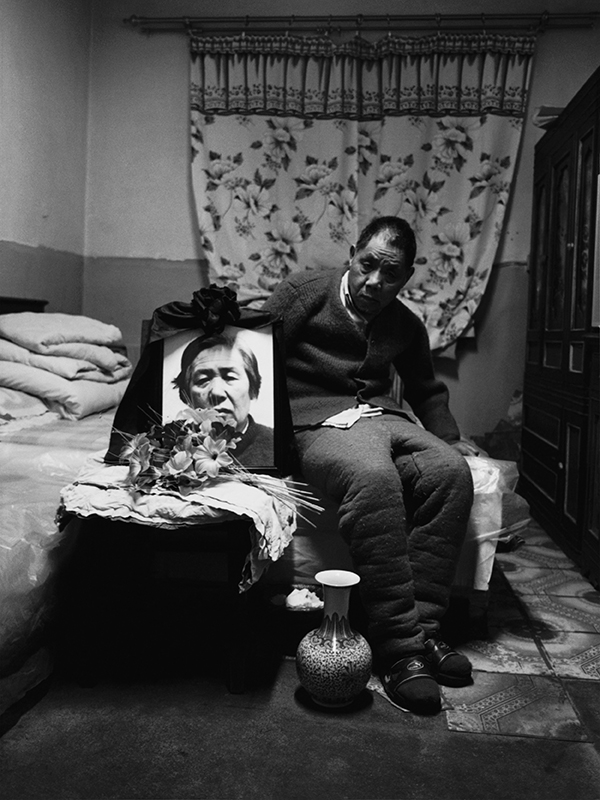 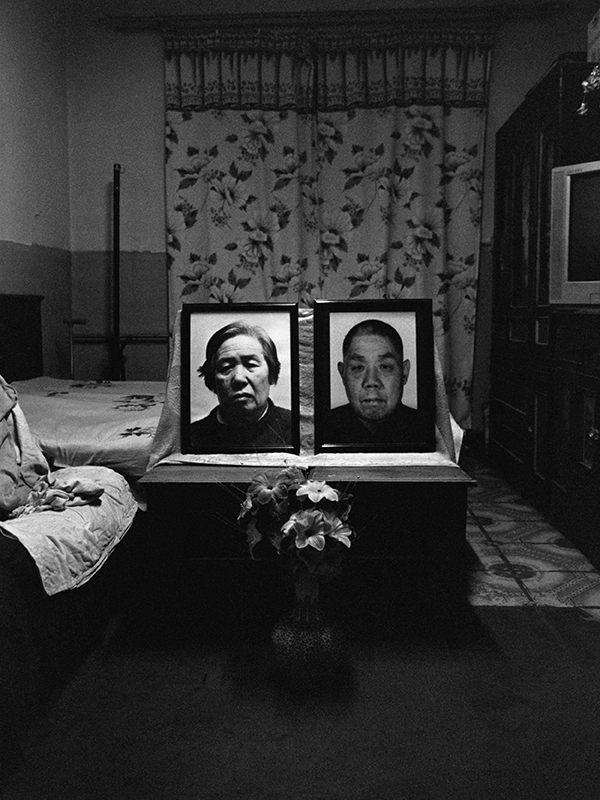 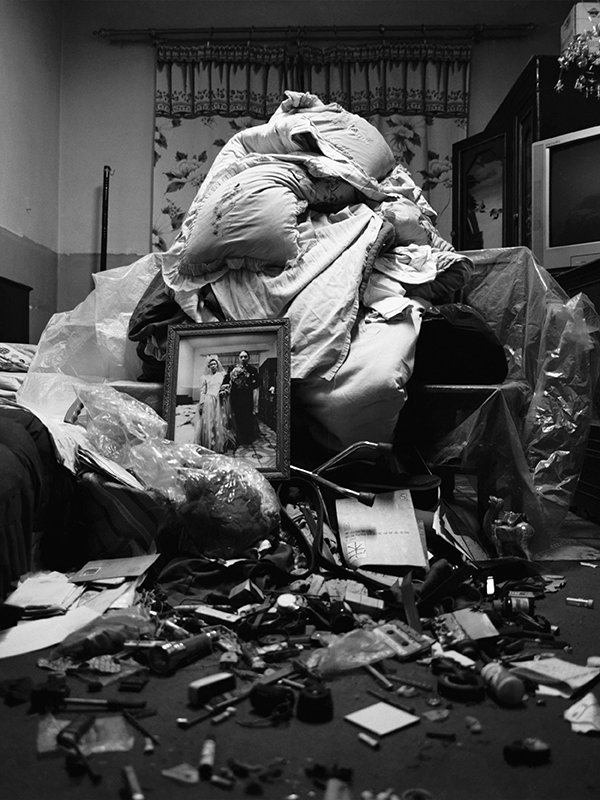