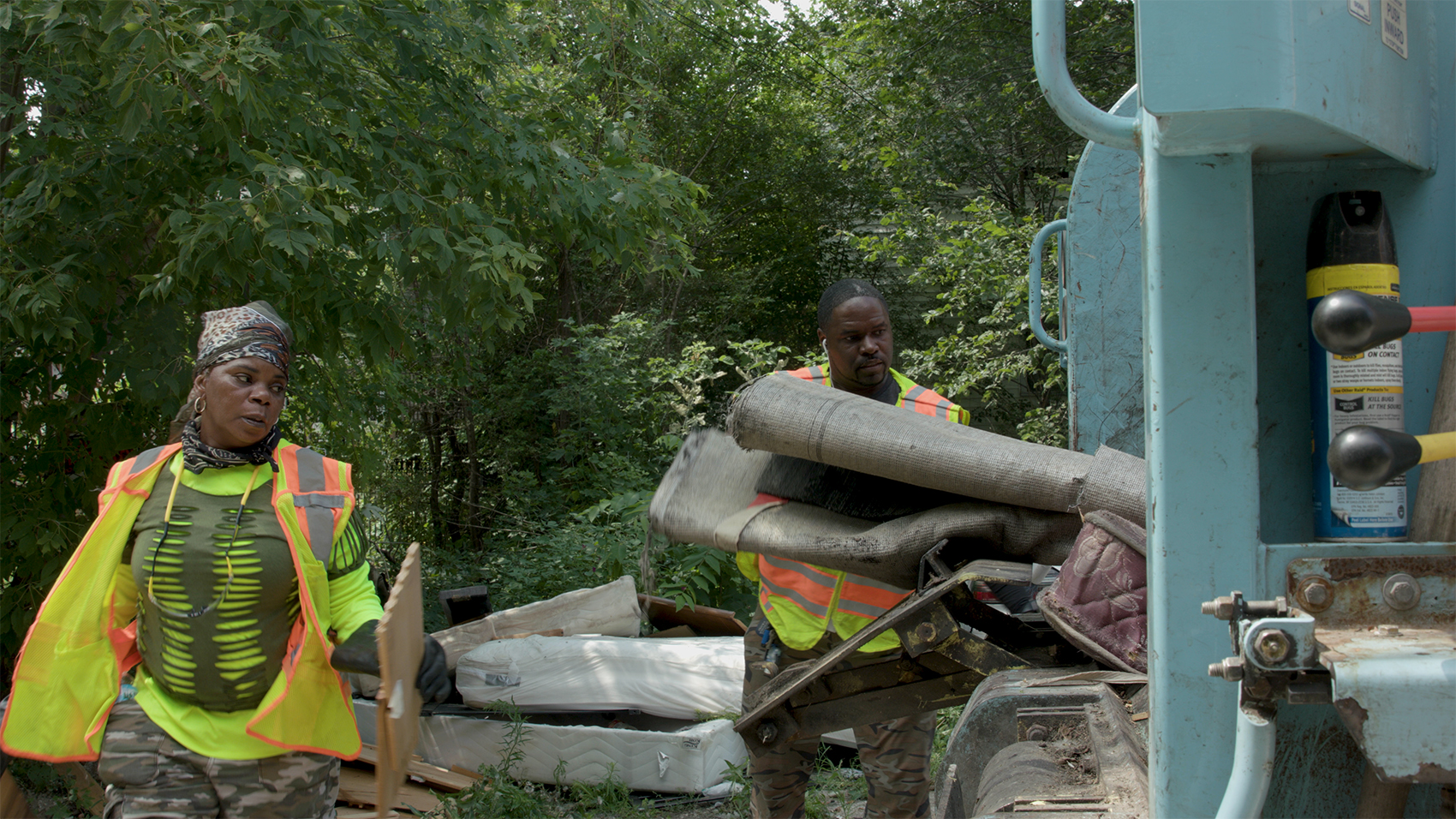 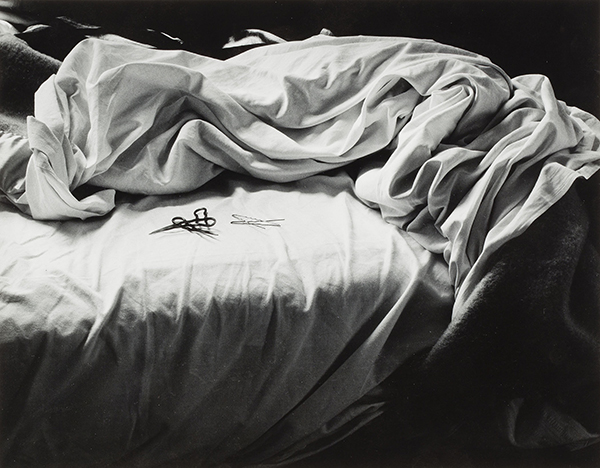 What does it mean to care for something, someone, or ourselves?

Caring can be a form of affection, a survival strategy, a political tool, a mode of labor, and a means of sustenance. It can be driven by moral imperative or necessity. Whether an accumulation of small gestures, a singular bold act, or even strategic indifference, expressions of care—or the lack thereof—shape the world in which we live, a world that is often fraught with competing tensions and complexities.

Drawing generously from the Smart Museum’s collection, Take Care seeks to unpack matters of care from the personal to the collective. The artworks on view range from portrayals of familial relations and societal obligations, to gestures of hospitality and ritual, from strategies of bearing witness and evoking empathy, to explorations of networks of care and the results of their absences. This conversation between over 50 works of art across media considers and reveals the multi-faceted nature of the ways care is conveyed and experienced. And, in doing so, urges the open-ended question of how we care for ourselves and each other in our broader social worlds.

Above: Imogen Cunningham, The Unmade Bed, 1957, Gelatin silver print. Smart Museum of Art, The University of Chicago, Gift of the Estate of Lester and Betty Guttman, 2014.247. © Imogen Cunningham Trust.

Support for Take Care has been provided by the Museum’s SmartPartners.