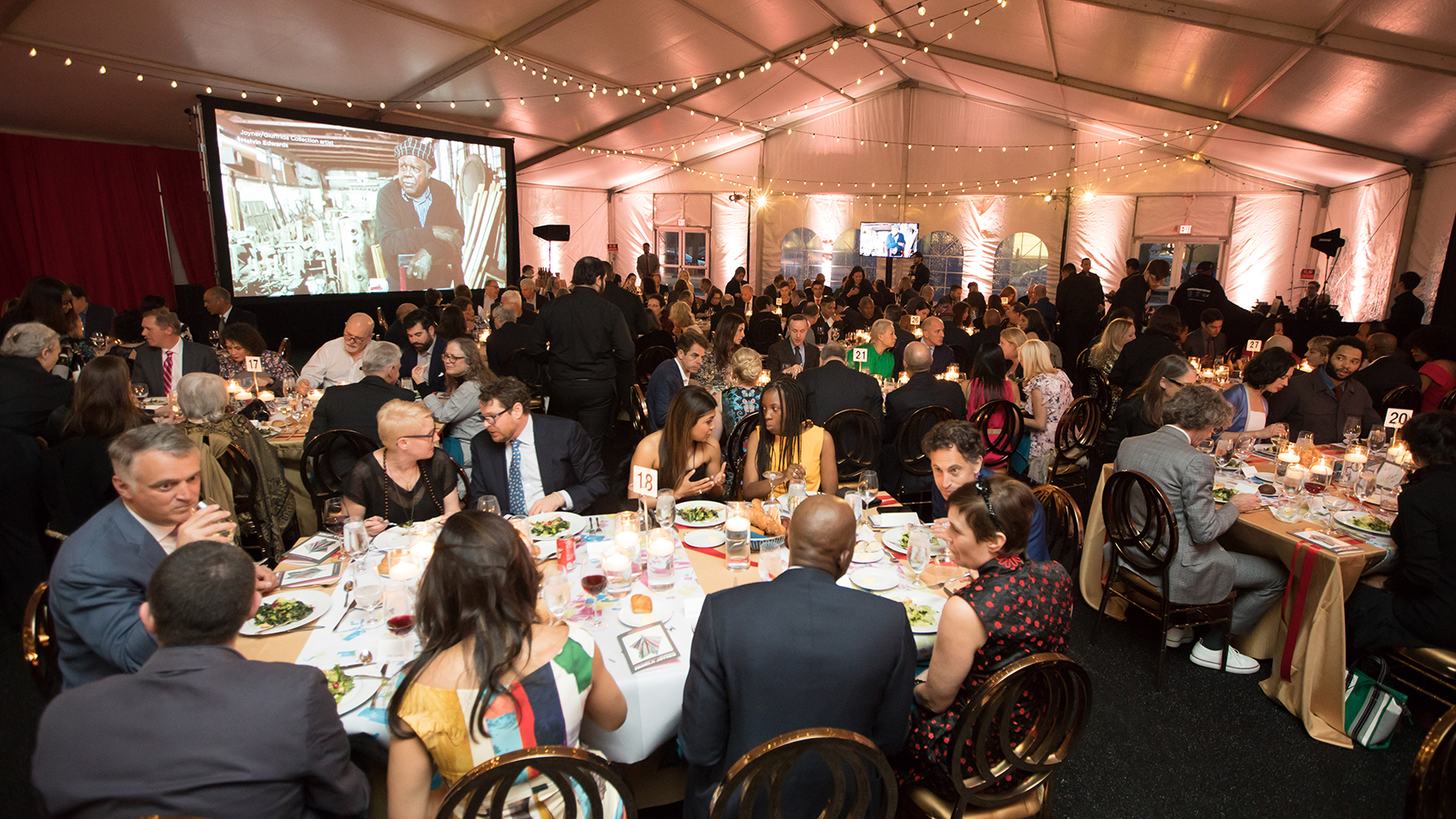 “The enjoyment of art is something that multiplies by division...share it with people and it becomes a communal experience, a motivational force for drawing people together.” —Joe Shapiro

Established in 1995, the Joseph R. Shapiro Award recognizes collectors whose vision, connoisseurship, and advocacy have been instrumental in advancing understanding through the visual arts and sustaining cultural communities in Chicago and beyond. The award is named in memory of philanthropist and dean of Chicago art collectors Joe Shapiro (1904–1996), a legendary advocate for the arts who was an alumnus of the University of Chicago.

Proceeds from the award gala support the Smart Museum of Art’s exhibitions and collections, academic initiatives, and public programming, helping keep the Museum free and open to all.