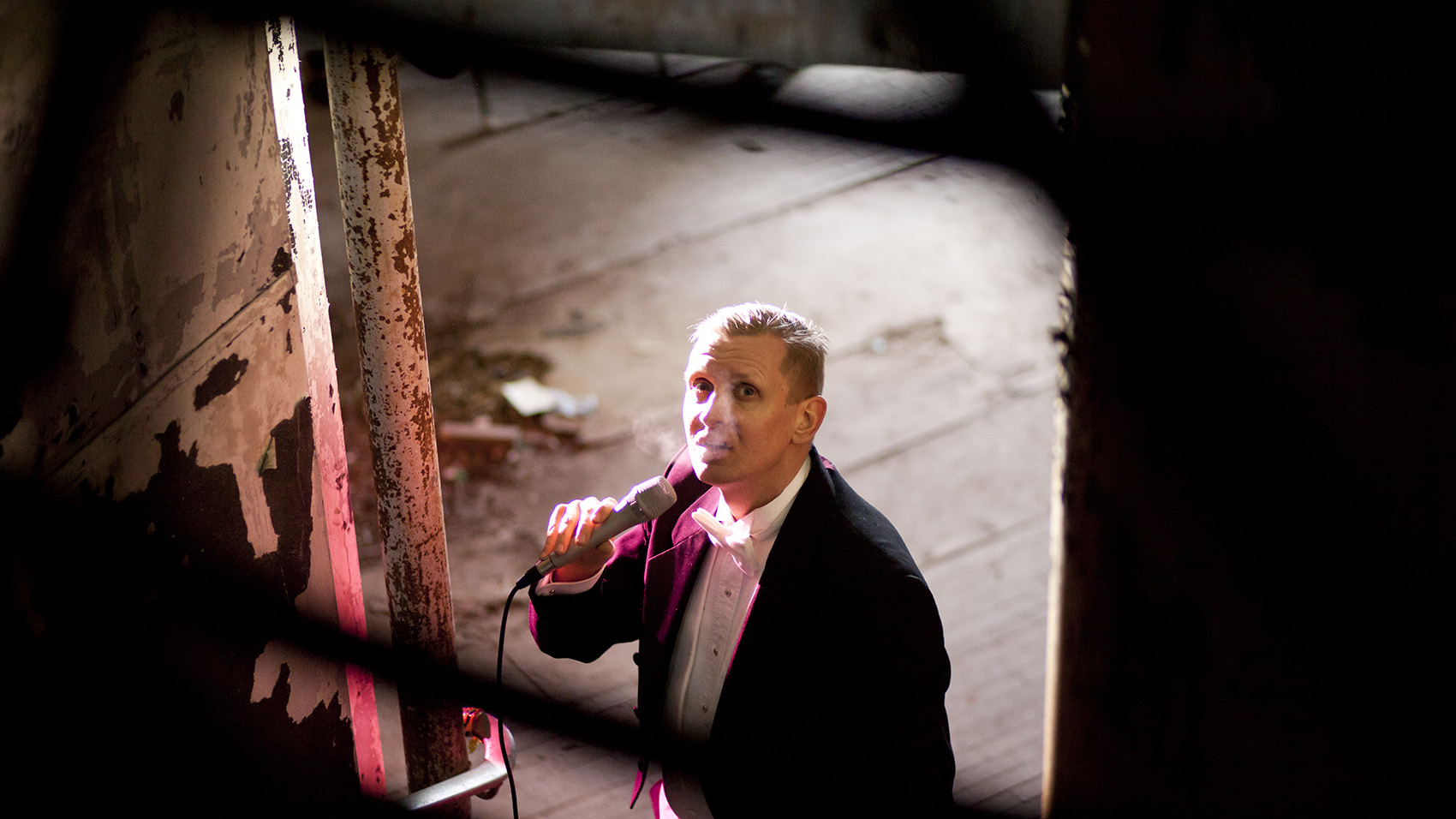 Samson Young: Silver Moon or Golden Star, Which Will You Buy Of Me? 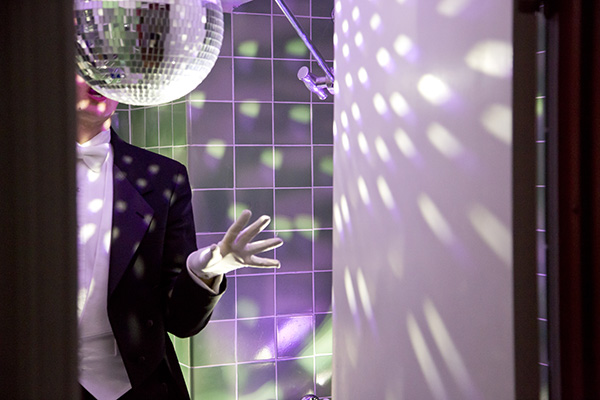 Loosely taking the idealism displayed at the 1933 Chicago World’s Fair as a point of departure, this multimedia exhibition asks how people adapt to societal changes that they have little control over. For Young, “progress” as it was defined in the 1933 fair’s subtitle “A Century of Progress” represents a specific variant of aspirational thinking that was exported around the globe in the decades that followed. Through careful processing and manipulation of images, sound, and space, Young considers the promotion of utopian dreams while dwelling on the various ways in which cars, shopping malls, and model homes like the House of Tomorrow and Armco-Ferro House are embedded with ideas of social progress and personal freedom.

The accompanying catalogue acts both as an introduction to Young’s work and a lavishly illustrated document of the exhibition. It features original essays by Orianna Cacchione and G. Douglas Barrett and an interview between Seth Kim-Cohen and Young. Published by the Smart Museum of Art and distributed by the University of Chicago Press. Available fall 2019.

The Smart Museum of Art is a program partner of the 2019 Chicago Architecture Biennial.