Ruth Duckworth: Life as a Unity 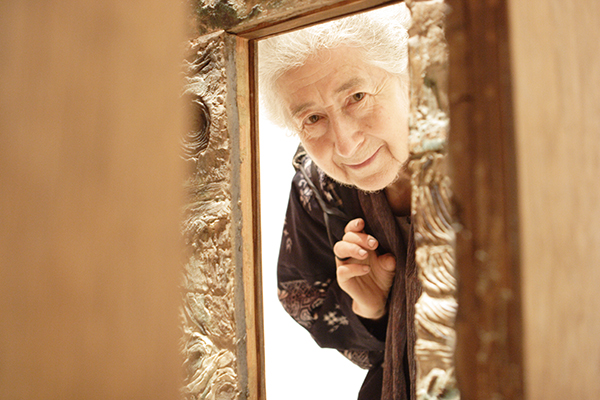 When Ruth Duckworth arrived in Chicago from London to teach at the University of Chicago’s Midway Studios in 1964, she planned to stay for a year. Instead, she lived in the city for nearly fifty years until her death in 2009—half her life. It is strange, then, that she is still primarily known as a “British studio potter,” rather than as an innovative Chicago sculptor, deeply engaged in the natural world and responding to artistic developments in the U.S. in the 1960s and 70s.

This monographic exhibition—the first since a 2006 retrospective—makes use of art historical advances of the last several decades to examine Duckworth’s Chicago work in a new light. Duckworth referred to herself not as a potter or ceramicist, but as a sculptor with clay. The exhibition takes her at her word, foregrounding her sculptural production. It traces the influence of geomorphology and the nascent environmental movement in her work, beginning with her commission to create a complete environment of clay tiles in the vestibule of the newly built Hinds Geophysical Laboratory, moving through her monumental tile mural Clouds Over Lake Michigan, into wall works in high relief, Mama Pots, and clay sculptures.

The exhibition draws on research conducted as part of the UChicago course “Ruth Duckworth and Ceramics in Chicago,” taught by the curator in winter 2021.

Ruth Duckworth: Life as a Unity is part of Art Design Chicago, an initiative of the Terra Foundation for American Art exploring and elevating Chicago’s rich art and design histories and diverse creative communities. 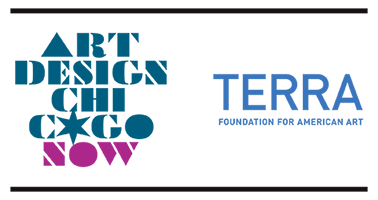 Image: Ruth Duckworth looking at the maquette for Earth, Water, Sky at the Smart Museum of Art in 2005. Photo by Jim Newberry.

I think of life as a unity. This includes mountains, mice, rocks, trees, women, and men. It's all one big lump of clay.

Ruth Duckworth: Life as a Unity is curated by Laura Steward, Curator of Public Art.

This exhibition is funded by the Terra Foundation for American Art.