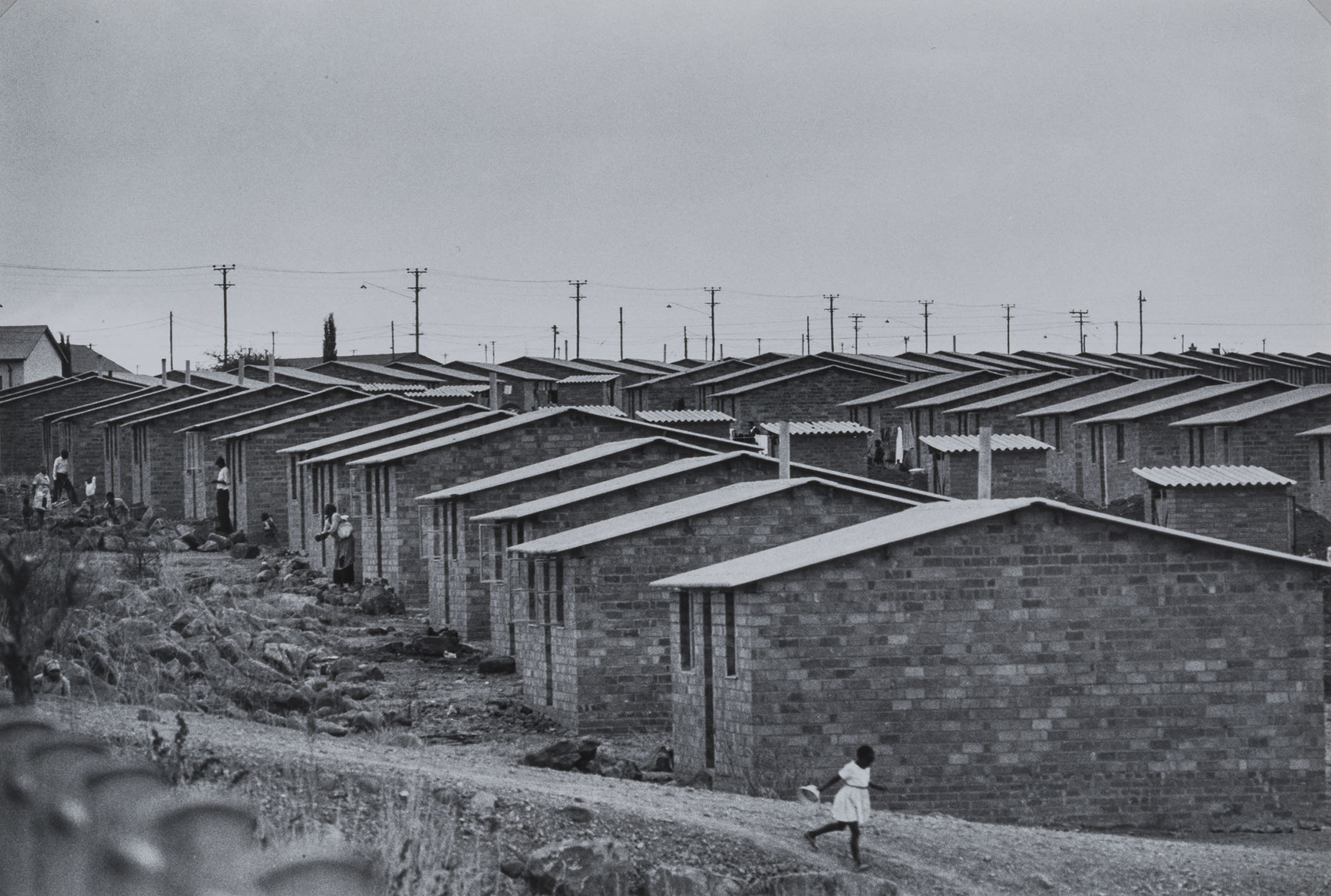 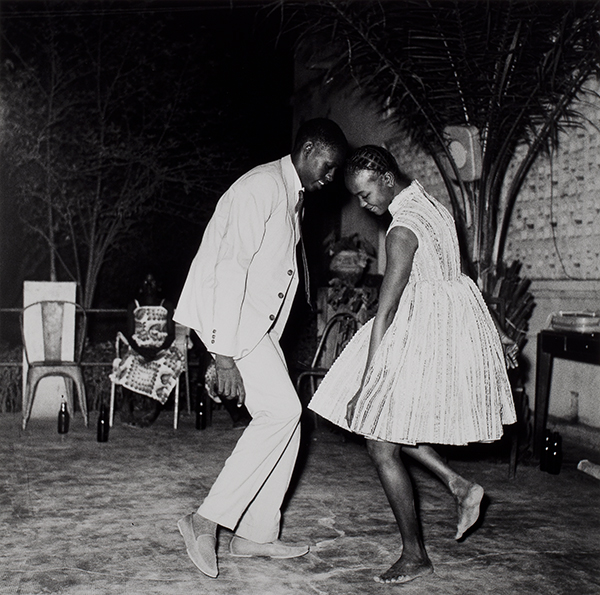 photography, Africa, and the long 1960s

For many parts of Africa, to refer to the 1960s is to gesture broadly toward a time of great transformation: the postcolonial turn. That decade’s beginning marks a wave of national independence movements coming to fruition in all parts of the continent with far-reaching consequences around the globe. However, that era of sweeping change is bound up in a chain of events long preceding that watershed decade, with ramifications that reach potently into our present. And any discussions merely offering a colonial/postcolonial dichotomy or framed exclusively through the nation-state betray the far more complex collective and individual experiences of that time and the visual representations taking place within it.

This exhibition addresses photography in the context of Africa’s long 1960s—amid resistance, revolution, new nationalist and transnational movements, and the stuff of daily life therein. Focusing on Ghana, Mali, and South Africa, this exhibition features photographic prints, reprints, books, magazines, posters, and other material means through which photography’s relationships to real people and events were articulated, produced, and circulated. And it looks to contemporary works that engage and reflect on those material histories and might prompt us to ask: did the sixties ever end?

Bridging the division often made between studio photography and reportage—even as many photographers worked across such categories in their practices—not all realisms brings studio and street together. This project explores documentary visions cultivated through international circulation of print media and transnational dialogues, and examines the multiple lives of single images made by photographers including Ernest Cole, Malick Sidibé, James Barnor, Peter Magubane, Paul Strand, Henri Cartier-Bresson, and more. 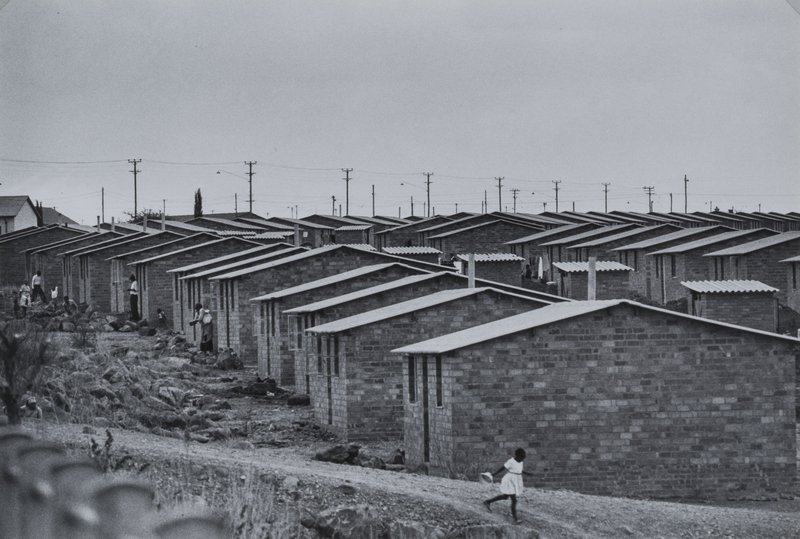 From Ernest Cole’s House of Bondage

Undergraduate Research Associate Serin Lee takes a closer look at the photography by Ernest Cole in the Smart Museum’s collection.

Unyimeabasi Udoh, a Chicago-based artist and graphic designer, and curator Leslie M. Wilson discuss Unyimeabasi's art practice and approach to creating the look of the exhibition not all realisms: photography in africa in the long 1960s.

Undergraduate Research Associate Daisey Coates takes a closer look at the photography by Malick Sidibé  in the Smart Museum’s collection.

Support for not all realisms has been provided by the Smart Museum’s Andrew W. Mellon Foundation Endowment, Feitler Center for Academic Inquiry Fund, and the Museum’s SmartPartners.

Presented in the Robert and Joan Feitler Gallery and the Joel and Carole Bernstein Gallery.