Into the City: Art in Chicago 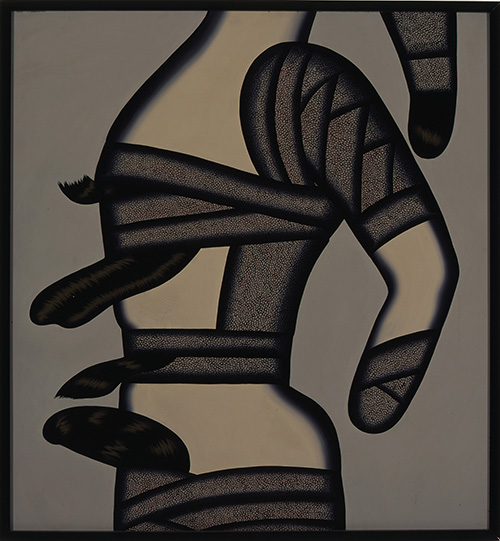 Art in Chicago is often excluded from or placed on the periphery of broader narratives of American art history. But art in Chicago is in many ways exceptional: without a robust commercial framework, artists have often used adversity as a platform for change. Some have expressed frustration, feeling alienated from the art world’s economic centers, while others have enjoyed the freedom of working beyond the shadow cast by America’s coastal international art scenes.

This exhibition of works by Chicago artists samples a selection of themes that have defined artmaking in Chicago from the start.

Organized in conjunction with the spring 2018 University of Chicago Art History course Into the City: Art in Chicago from the Fire to Now, this exhibition is one of several that showcases the ways in which the Smart Museum engages with and shares the intellectual life of the University with the broader public.

Into the City: Art in Chicago is presented as part of Art Design Chicago, a citywide celebration of Chicago’s art and design legacy.

This exhibition is organized by Maggie Taft (PhD’14), Lecturer in Art History, The University of Chicago, in consultation with Berit Ness, Assistant Curator of Academic Initiatives.

​Presented in the Edward A. and Inge Maser Gallery