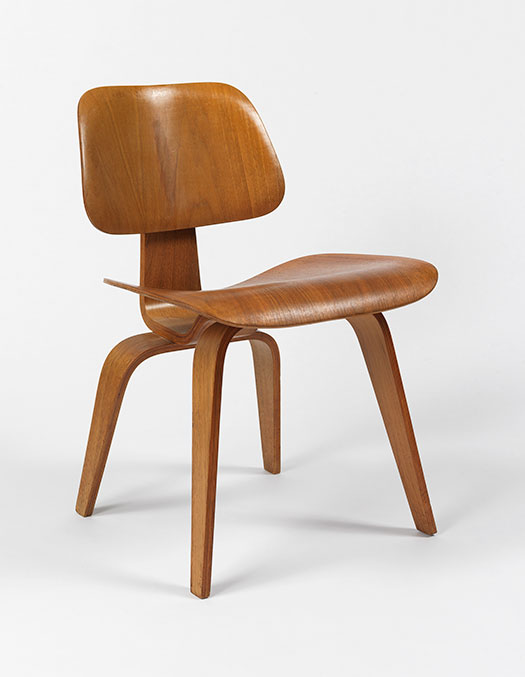 Between 1850 and 1950, progressive artists, designers, and architects decisively reshaped the everyday world of objects. Advocating for design reform—and by extension, social reform—they promoted a host of competing ideologies that embraced aesthetic revolution and technical innovation.

Though the history of modern design is often charted as a singular arc—one beginning with the legacy of historicist designs and hand craftsmanship and ending with the widespread embrace of new abstract forms and machine production—in actuality the ideals underlying modernism resulted in varied solutions. As tastes changed, young designers, new movements, and a previous generation’s vanguard overlapped, and the newcomers did not always reject the immediate past while projecting in their own innovations a better material and spiritual future.

Through the close examination of these and many other objects, the exhibition provides a nuanced look at artistic innovations within a broader cultural context of social activism, nationalism, and international politics.

A Break with the Past: The Bauhaus, Hitler, and Chicago
August 5, 2010

Celebrate the centennial of Frank Lloyd Wright's icon of modernism, the Robie House.

Major support for the exhibition is generously provided by Brien O’Brien and Mary Hasten.