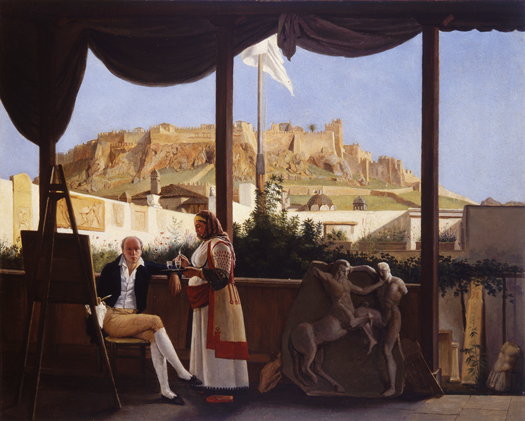 Classicism, as an aesthetic ideal, is often associated with a conventional set of rules founded on supposedly timeless notions such as order, reason, and decorum.

As a result, it can be understood as rigid, outdated, or stodgy. But classicism is actually far from a stable concept—throughout history, it has given rise to more debate than consensus, and at times has been put to use for subversive ends.

Organized by the Smart Museum of Art and informed by an interdisciplinary planning process involving faculty members from across the University of Chicago, Classicisms explodes the idea of classicism as an unchanging ideal. The exhibition features 70 objects spanning diverse genres, eras, and media—paintings, ancient and modern sculpture, cast plaster replicas, and works on paper.

Together with a scholarly catalogue, the exhibition traces classicism’s meanings across the centuries from varying artistic, cultural, and ideological perspectives to reveal a multifaceted concept with a complicated history.

The exhibition is accompanied by a fully illustrated catalogue with essays and other contributions by an interdisciplinary group of fifteen scholars. Now available. 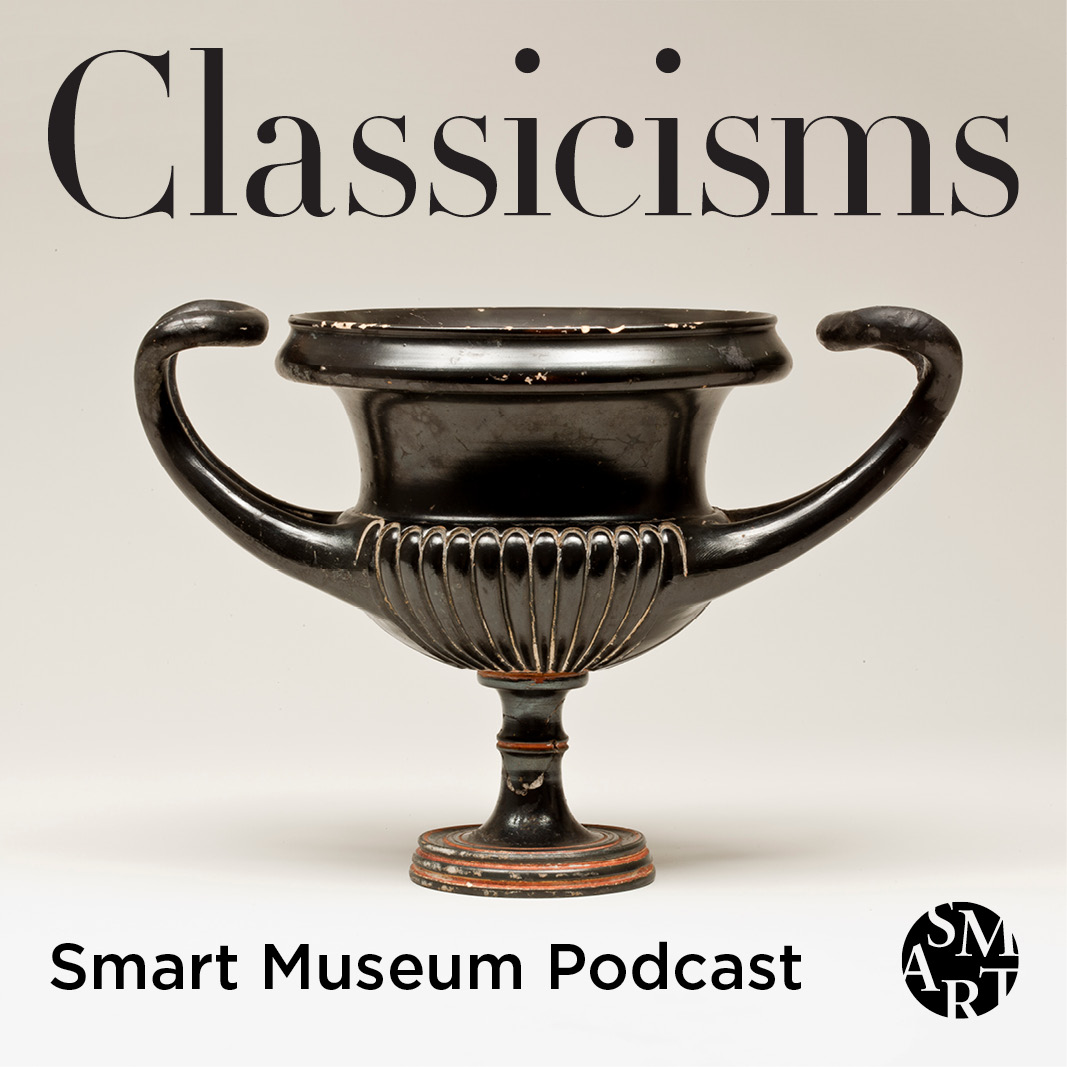 The Classicisms Podcast captures lectures given in association with the Classicisms exhibition. Our first lecture is Salvatore Settis, “Caravaggio and the Antiquities of Rome.”

The Classicisms Podcast captures lectures given in association with the Classicisms exhibition. Our second lecture is Jas' Elsner's, “Classicism and the Transmission of Antiquity.”

The Classicisms Podcast captures lectures given in association with the Classicisms exhibition. Our second lecture is Elisabeth Décultot's, “Does neoclassicism exist? History of an aesthetic concept.”

The Classicisms Podcast captures lectures given in association with the Classicisms exhibition. Our fourth lecture is Larry Norman's, “Fauvel, between Classicism and Romanticism.”

Presented in the Richard and Mary L. Gray Gallery