In his lifetime, Leon Golub (b. 1922, Chicago; d. 2004, New York City) was indisputably the most successful of the postwar Chicago artists.

Charismatic and outspoken, he was making mature work in school in the late 1940s, including large paintings of figures and heads often referred to as “personages.” His first major showing outside Chicago was Younger American Painters curated by James Johnson Sweeney at the Guggenheim Museum, New York, 1954.

Golub was married to Nancy Spero. Together they left Chicago for Europe in 1959, then returned and settled in New York in 1964.

Stylistically, he morphed from painting generalized figures and mythological creatures to more overtly political scenes painted on loosely hung tarps. Spero: “Leon was a prime organizer and articulator, painting ‘monsters’ and honing his skills as a theoretician.”[1]

Golub’s example was a catalyst for many other artists in Chicago and remains so today. 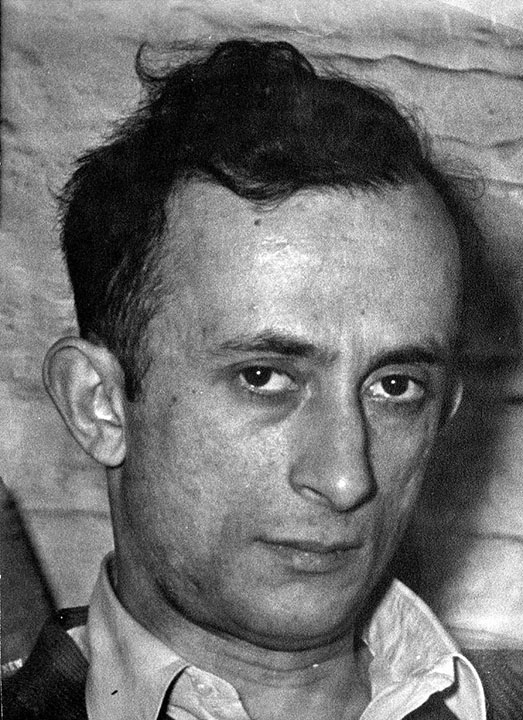