Like Leon Golub, Baum underwent psychoanalysis, a key artistic input for him in a formative stage. He produced dark head paintings and assemblages made of plastic dolls. Later, he adopted the house as a working structure for multifarious sculpture.

A great booster and supporter of Chicago art, Baum befriended artists including Gertrude Abercrombie and Jim Nutt, used his position as director of Hyde Park Art Center to spotlight several waves of Chicago artists, including the Monster Roster, and presented the key exhibition, Don Baum Says: Chicago Needs Famous Artists (Museum of Contemporary Art, Chicago, 1969). Franz Schulze would later note that “He became a little empire to himself...not so much an artist as an impresario.”[1]

[1.] Franz Schulze, interview with John Corbett, February 23, 2009, Chicago, for the film Hairy Who and the Chicago Imagists, Pentimenti Productions, 2014, from a segment not included in the film.

My dependence on intuition, the sort of experimentation which led to discovering my images...came directly out of that kind of psychoanalytic experience. 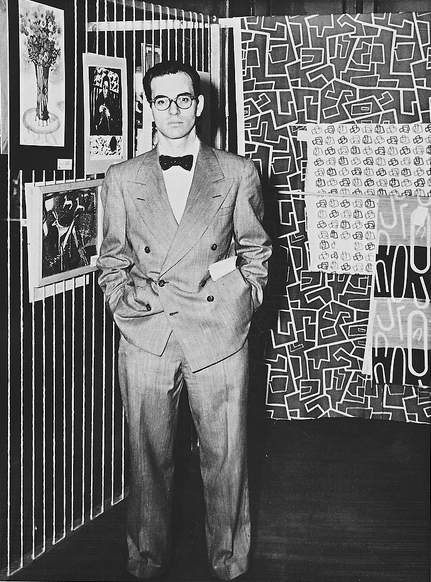