The Alley LP: Perspectives and Recollections

Beginning in the 1950s, there was a regular Sunday gathering in an alley adjacent to Arthur “Pops” Simpson’s garage, at 50th Street between Champlain and St. Lawrence on Chicago’s South Side.

Flanked by murals and photographs, The Alley was both an event and a space to hang out, exchange ideas, spin jazz records, and perform. For nearly 30 years the original Alley hosted jazz happenings until it was forced to close. Its spirit persisted and iterations of The Alley moved across new spaces on the South Side, including Back Alley Jazz held in July 2018.

The multiple manifestations of The Alley come to life through a new intergenerational oral history project led by four of the Smart Museum’s docents: Nyla Evans Conway, Devell Jordan, Ariana Strong, and Sandra Swift. Drawing on previous research they did through the Illinois Humanities Sojourner Scholars program, an intensive summer arts and humanities institute for high school students living on Chicago’s South Side, the team recorded interviews with artists, musicians, and others with deep historical connections to The Alley.

The interviews were edited and compiled into a narrative about the origins of The Alley, its music, the people who gave it life, and the history of its spaces. The final project takes the form of a vinyl album that visitors to the Smart Museum can enjoy at a listening station within the The Time is Now! (through December 30, 2018). The voices help bring history into the present while also drawing connections between the 1960s and 70s and the ongoing spatial politics of race and class on the South Side.

Selections from The Alley LP
Listen to selected tracks below or browse the transcript of the entire The Alley LP (PDF).

The Alley LP was created in partnership with Sojourner Scholars, a program of the Illinois Humanities Council.

“We approached these topics not in order to ascertain all the facts about The Alley’s different manifestations—a worthy goal, but beyond our scope—but in order to gather and tell what stories we could in the spirit of intergenerational sharing and bread-breaking.” 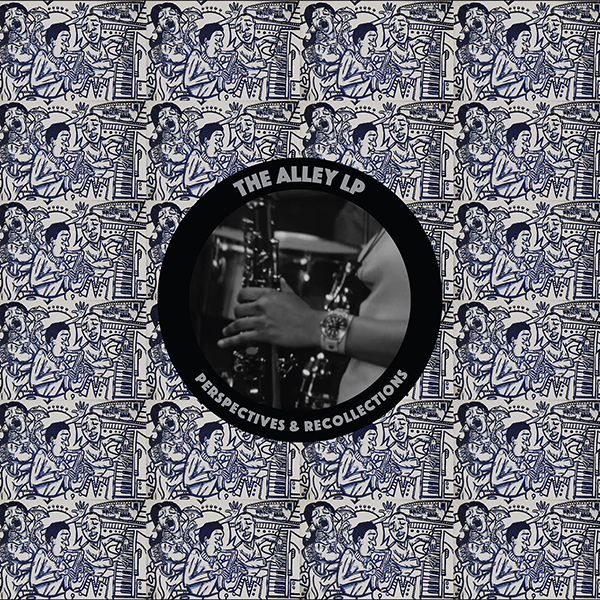