Today marks the centennial of the October Revolution.

As Professor Robert Bird writes in his essay ‘October Every Day’ in the new calendar-slash-catalogue for our exhibition Revolution Every Day, the Russian Revolution not only initiated a shift from the old Julian (October 25) to new Gregorian (November 7) system, but also established a whole new order of time in what was left of the old Russian Empire:

The book Revolution Every Day has 365 calendar pages with daily entries featuring a range of images and texts drawn from primary and archival source materials that explore the historical and experiential dimensions of revolution.

It is available this fall, published by the Smart and Mousse Publishing.

“The Soviet reform of time was never as radical as that of the French revolutionaries, who not only based the division of time on the rational, decimal principle, but also instituted a new year zero. Instead, early Soviet reshapers of time focused on embedding the present into the long history of revolution by establishing days of commemoration and modes of celebration, what became known as the Red Calendar. The Russian Revolution was not a new initiation; it was a culmination.” 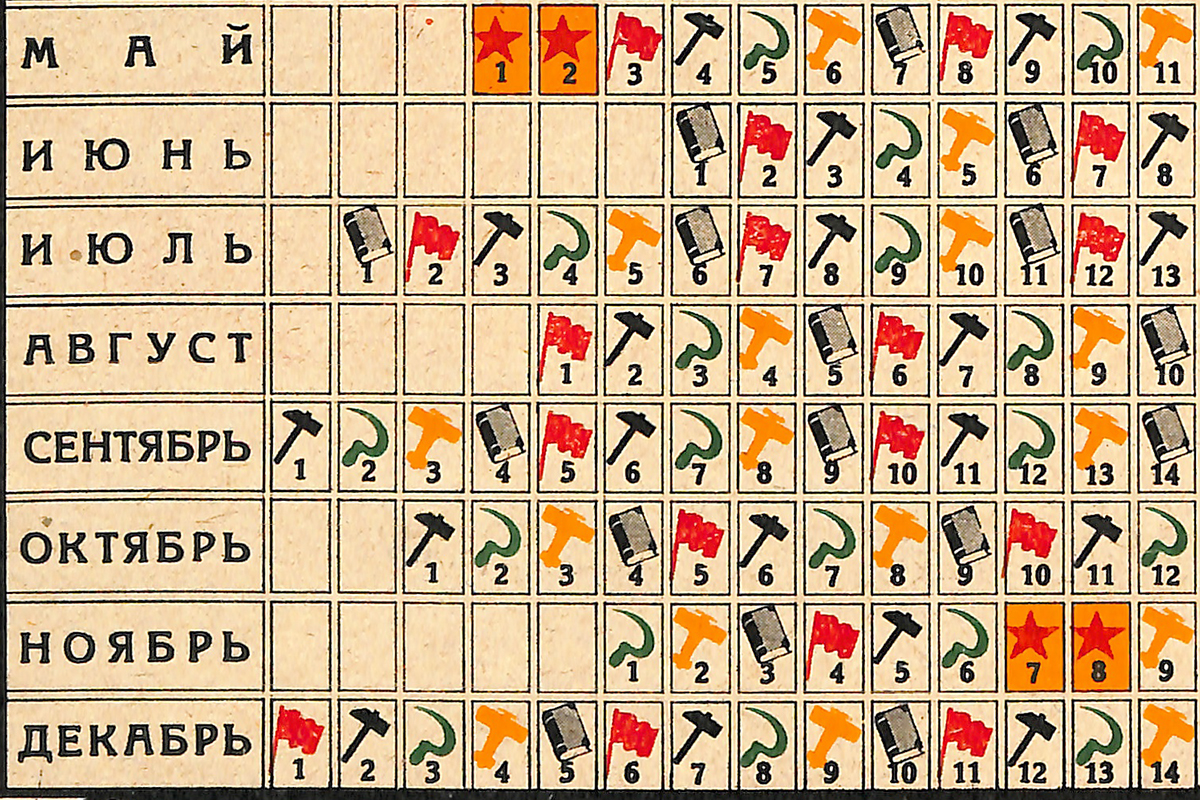