Anthony Hirschel, after completing two five-year terms, has announced that he will step down from his position as Dana Feitler Director of the Smart Museum of Art, effective October 9, 2015.

“It has been an honor to lead the Museum,” wrote Hirschel in a letter concerning his departure to Museum staff, board, and supporters. “I have spent more than ten years at the Smart, and nearly 25 as the director of an art museum. It seems the right moment to take a break, recharge my batteries, and discover what comes next.”

University of Chicago Provost Eric Isaacs will establish a committee to conduct a national for search for Hirschel’s successor. Bill Michel, Executive Director of the Reva and David Logan Center for the Arts and University Arts Advisor, has been appointed interim director. Hirschel and Michel are working together to ensure a smooth transition.

The period under Hirschel’s leadership has been one of growth and progress for the Smart Museum. Successes include acclaimed touring exhibitions like Echoes of the Past: The Buddhist Caves of Xiangtangshan and Feast: Radical Hospitality in Contemporary Art; important acquisitions, including paintings by Paul Delvaux, Wassily Kandinsky (attributed), Robert Motherwell, and Gabriele Münter as well as a transformational bequest of more than 800 photographs; record use of the collection by UChicago faculty and students; expanded collaborations with on- and off-campus partners; and a year ofexperimentation and reflection to mark the Museum’s 40th anniversary.

“Tony’s creative spirit, his dedication to integrating our fabulous art into the intellectual fabric of University, his oversight of outstanding acquisitions and programs and his leadership of our talented and dedicated staff, has embodied all that is good about the Smart Museum,” said Pamela Hoehn-Saric, Chair of the Smart Museum’s Board of Governors. “It has been our good fortune to have him as our director and my genuine pleasure to work with him.” 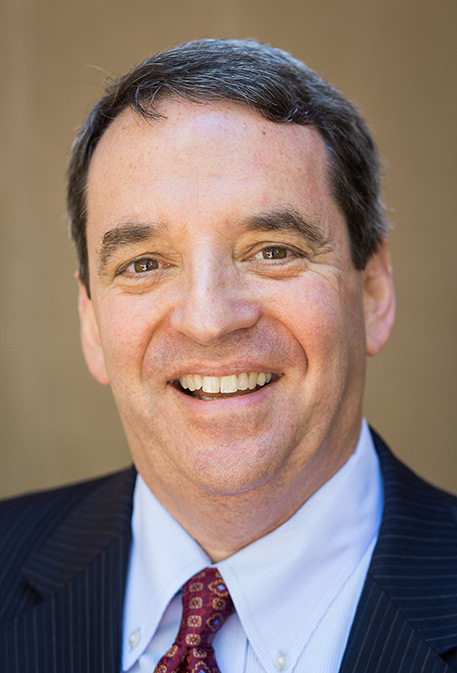