Following the discovery of the Early Christian Ardagh Chalice, Cross of Cong, and the Tara Brooch, a renewed sense of patriotism and national identity arose in Ireland and inspired numerous contemporary copies of Irish treasures.

These works reached the middle classes when retailers such as Liberty’s of London, Tiffany’s, and Marshall Field’s marketed facsimilies and adaptations worn by such luminaries as Queen Victoria.

This catalogue details the exhibition Imagining an Irish Past, which features more than 300 objects representing the last of the great 19th century revivals of the visual arts—the rediscovery of medieval Celtic ornament from a period before British control.

Available for $27.50 online through the University of Chicago Press or in person at the Smart Museum Shop. 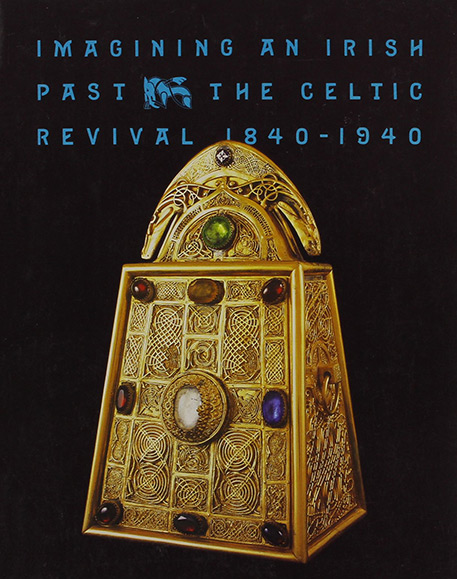