Between Past and Future: New Photography and Video from China 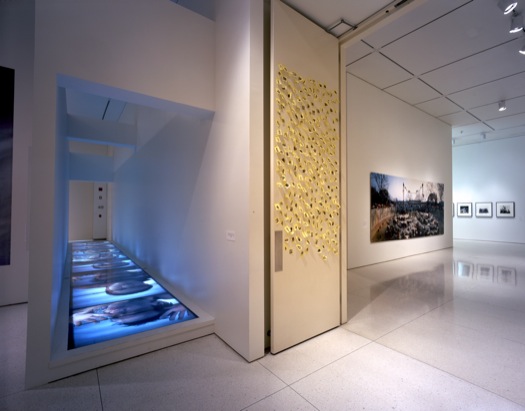 This exhibition was the first to comprehensively consider the outpouring of photo-based art that has taken place in China since the mid-1990s. Ambitious in scale and experimental in nature, the photographic works included in this groundbreaking project offered a range of highly individual responses to the unprecedented changes in China's economic, social, and cultural life in the past decade.

Featuring approximately 130 works by 60 Chinese artists, many of whom had never exhibited in the United States, Between Past and Future: New Photography and Video from China was divided into four thematic sections: "History and Memory," "People and Place," "Performing the Self," and "Reimagining the Body."

The exhibition fostered a new understanding of contemporary Chinese photography and video and provided unusual insights into the dynamics of Chinese culture in the 21st century.