Although now considered one of the prime Monster Roster painters, Nancy Spero (1926–2009) chafed at the association, saying, “It wasn’t really my aesthetic; too much of a brute thing. I was moved by the German Expressionists, but not in the Monster Roster way.”[1]

She showed her Chicago era works in a 1958 two-person show at Indiana University, achieved first major success in Paris, and by the 1960s was making fierce feminist drawings and paintings. “We saw how women artists had been ‘left out’ of the discourse,” she said. “Our work was less valuable as it lacked the authority of the male persona as creator.”[2] 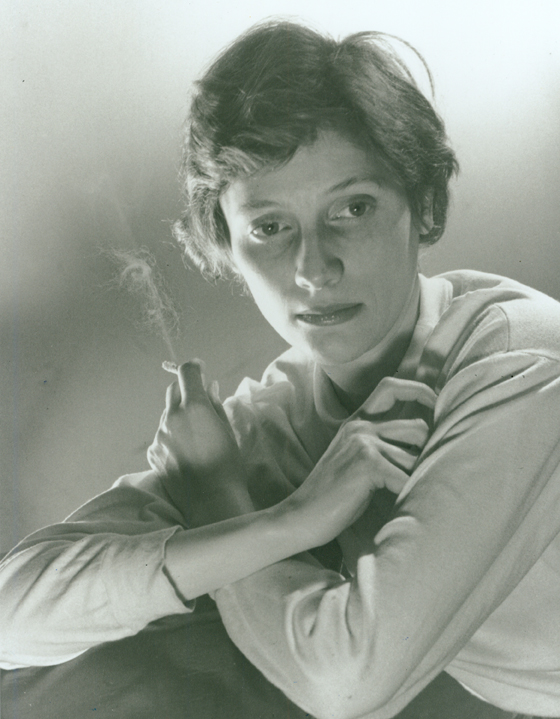