After graduating from SAIC in 1952, Arthur Lerner (b. 1929, Chicago) studied in Paris and then for a year in Florence.

Where there’s little modeling in work by Leon Golub and George Cohen, Lerner’s paintings and drawings have always had a sense of volume, and his work since the 1970s has continued to tap similar mythic and metaphorical material (mummies, hanged or tortured figures) but in a more classical figurative style. 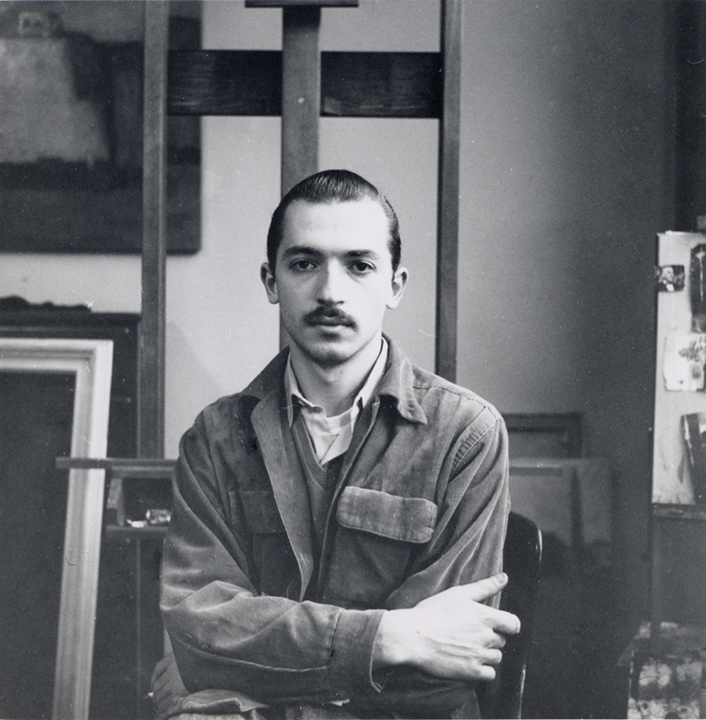