by Alice Kain, Assistant Registrar and Coordinator of Academic Initiatives

Currently on view in the Objects and Voices micro-exhibition The Naked and the Dead at the Smart Museum of Art is the painting The Turkish Bath by Sylvia Sleigh, which portrays a group of nude men including the artist’s husband Lawrence Alloway.

Another type of portrait—no less revealing—of Sleigh and Alloway can be pieced together from a selection of works assembled by Alloway on view in the concurrent micro-exhibition Individual Stories and Collective Narratives.

There can be no doubt that The Turkish Bath deals with flesh and nudity in portraiture as Sleigh casts a female gaze onto the male body. The title of the work directly references the Ingres painting of the same name, which depicts a multitude of nude female bathers. Ingres did not paint his bathers from life; instead his painting is a fantasy composed from his other works and draft sketches. In contrast to this Sleigh chose to paint men in her life—her friends, fellow artists and her husband Lawrence Alloway. These are men that she found to be beautiful as well as intellectually stimulating.

Lawrence Alloway, Sleigh’s husband, is the reclining figure in the lower right of the painting. His gaze is direct facing towards his wife as she painted him; his same gaze now confronts us as the viewers of the work. By painting such an intense and intimate stare Sylvia Sleigh provides the viewer with a glimpse of her personal relationship with Lawrence.

Sylvia and Lawrence first met while studying Art History in an evening class at the University of London. At the time Sylvia, 10 years older than Lawrence, was already married. Their relationship developed over a number of years and is chronicled in a number of passionate and eloquent letters now preserved in the Getty Research Institute archives. They inspired one another throughout their lives; Sylvia painted Lawrence over 40 times, he was certainly her muse.

However, the couple always remained autonomous in terms of their careers. Lawrence was a successful critic and curator yet he never wrote directly about Sylvia’s work. During the 1950’s Lawrence was a member of The Independent Group, an organization of British artists, writers and critics who are regarded as the precursors to the Pop Art movement. It was Alloway who first applied the term “Pop Art” as shorthand to the type of popular artwork that the group was interested in.

In 1961 Lawrence and Sylvia moved to the United States when Lawrence was appointed as the curator of the Guggenheim. They would remain in New York for the rest of their lives, actively participating in many of the radical art movements of the 1960s and 70s. Throughout his prolific career as a critic Alloway would write about many different and diverse subjects, from assemblage to abstract expressionism, land art to happenings, but he never championed one particular artist or movement.

After Lawrence’s premature death in 1990 Sylvia Sleigh gifted a number of key artworks by modern British artists from Lawrence’s collection to the Smart Museum of Art. She confided to the Smart Museum’s senior curator Richard Born that she wished the pieces to go to an American institution with a modern British collection that would preserve his collection as a whole. Several of these pieces are also on view in the current Objects and Voices exhibition, as part of the presentation curated by Keith Hartley and Born titledIndividual Stories and Collective Narratives which is another of the micro-exhibitions.

The works on view from Sleigh’s gift include pieces by Roland Penrose, William Turnbull, Peter Blake, and Richard Hamilton (Hamilton’s piece is dedicated to the couple in the lower left corner).

Within the two presentations at the Smart Museum the relationship between Sylvia Sleigh and Lawrence Alloway continues to make a lasting impact. The significant gift that Sylvia gave the Museum, combined with the ownership of her exceptional painting The Turkish Bath, reflects the important role that they both played to British and American art.

I wanted to give my perspective, portraying both sexes with dignity and humanism—Sylvia Sleigh 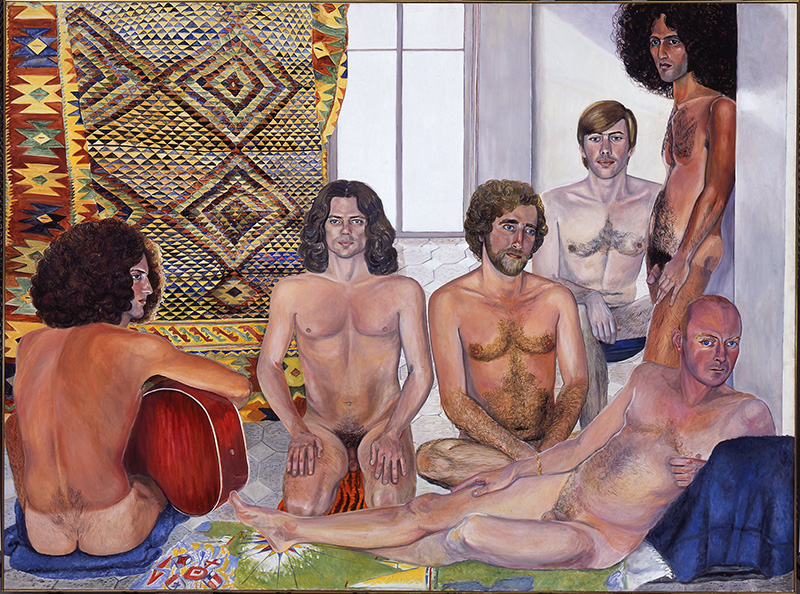 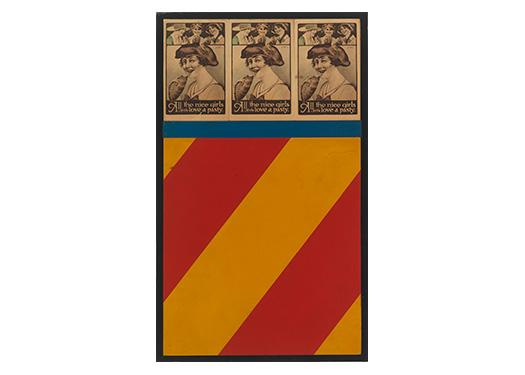 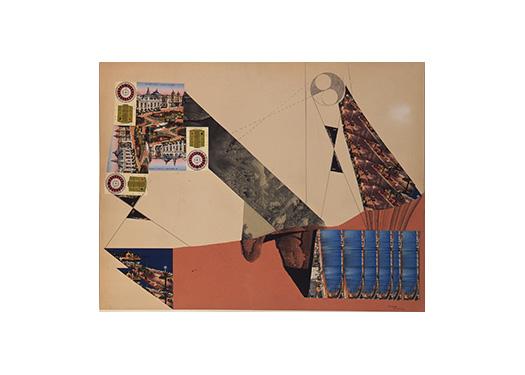 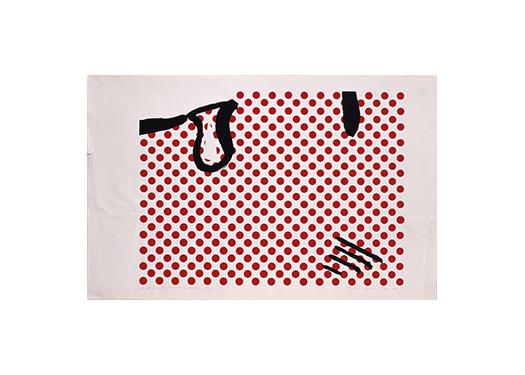 Richard Hamilton, A little bit of Roy Lichtenstein for Lawrence + Sylvia, 1964, Color screenprint, Smart Museum of Art, The University of Chicago, Gift of Sylvia Sleigh in memory of Lawrence Alloway, 1991.319